Why Oxygen is So Important to Your Health 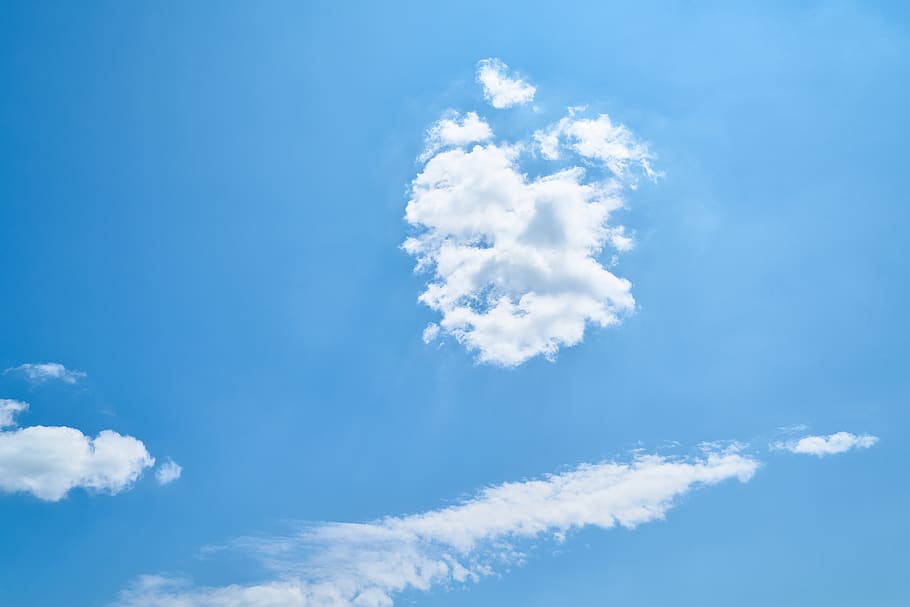 We all know of the important place that oxygen has in our day to day lives. We know we need it to breathe. Oxygen is an element that there is a large abundance of. Oxygen also makes up 65% of the elements in our body from blood to organs to skin. Many thousands of years ago, fossils that were encased in amber, a fossilized tree resin, contained little bubbles that were 30% O2.

21% of our atmosphere is made up of oxygen. Many cities across the world that have been badly polluted see some oxygen levels at 15%. Living in areas which have been greatly affected by pollution means that there is not as much oxygen in the air as there should be and this can lead to premature death and illness.

The Link Between Oxygen and Your Health

Allowing us to breathe is not the only reason we need oxygen; it plays a crucial role in the health and wellbeing of our cells. Without it, we cannot produce more cells in order to live. Oxygen helps by removing toxins in the body and combusting glucose molecules.
The brain which only makes up 2% of your body mass, requires a whopping 20% of the oxygen that passes into the body.
As well as helping to replicate cells, oxygen is also important for our immune system. It helps to kill the bad bacteria in our body while keeping all the beneficial bacteria needed to power the cells that protect you from viruses and other foreign bodies.

Otto Heinrich Warburg, a German physiologist and medical doctor, was given a Nobel Prize back in 1966 for demonstrating that the key reason for the formation of cancer is due to lack of oxygen at a cellular level.

Did you know that when you yawn, it is not because you are tired, its because there is a lack of oxygen going to your brain? Most of us suffer from a lack of oxygen in one way or another. A lot of us have breathing problems, a diet lacking in key nutrients, not enough exercise and pollution in the air.

Due to the lack of oxygen that we should be getting in our daily lives, Youngevetiy has crafted a beauty of a supplement to help you reach those recommended levels of oxygen in your body and counteract deficiencies. One of these products is called Oxy Body™ Cherry Berry. Aloe vera was chosen because of the variety of healing properties this special plant has.
When aloe vera is ingested, it can enhance blood sugar, fix a leaky gut, relieve heartburn, ease constipation and can even be used to reduce pain from bowel and other inflammatory diseases.

Once this is ingested, the H2O2 then breaks down into water and oxygen. Haemoglobin in the blood that’s in the walls of your stomach latches on to the oxygen molecules and then carries them throughout the body to cells and various tissues. Pathogens require environments that are high in oxygen. Otherwise, it is very hard for them to reproduce.

Youngevity recommends that you take this supplement at least one hour before eating a meal. Oxy Body™ Cherry Berry has in irresistible and tasty cherry flavour and it is without a doubt, the best tasting oxygen-saturated aloe vera supplement on the market today. 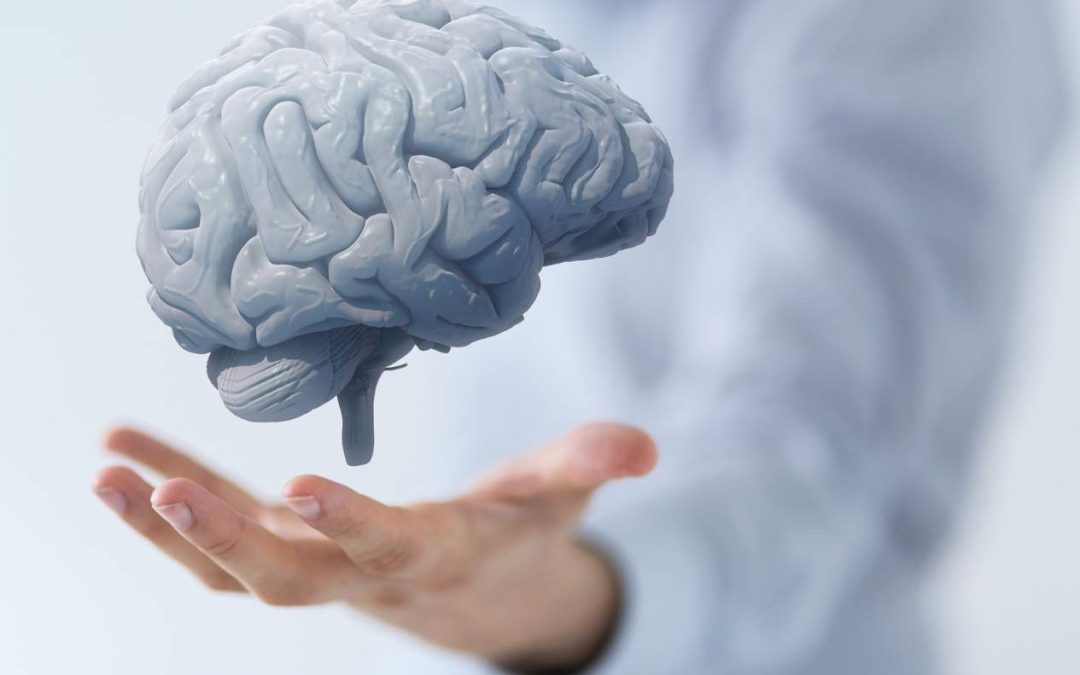 A Healthy Diet = A Healthy Brain

It has been known for a long time that nutrients from different foods can have an effect on our cognitive processes and our emotions. New research shows us that dietary factors and neuronal function have revealed some of the important mechanisms that are responsible... 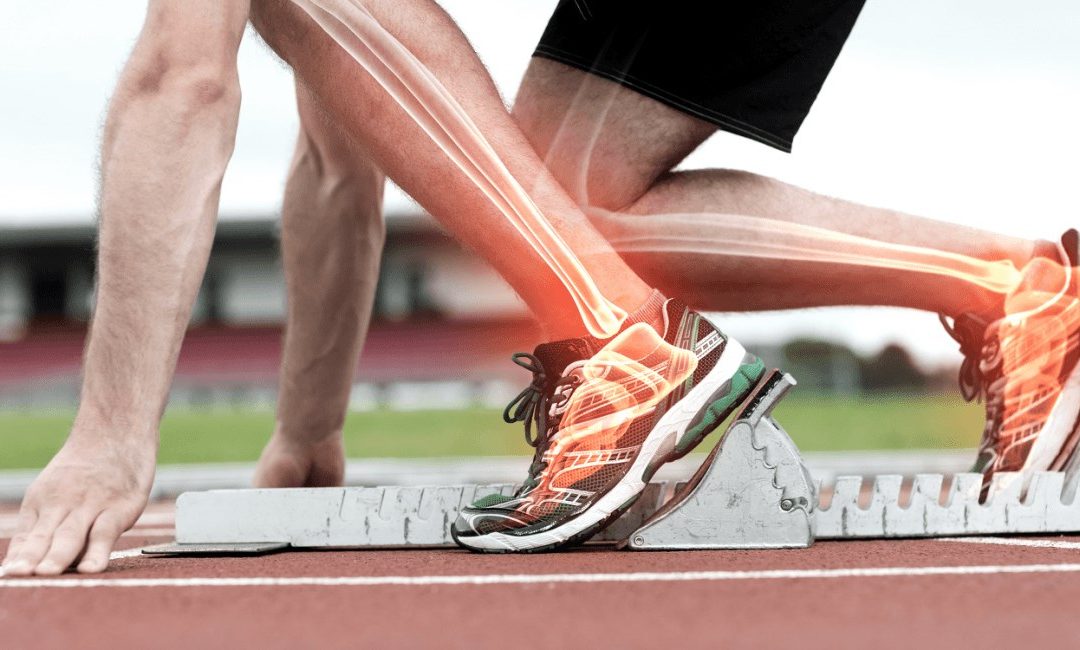 The Problem with OA (Osteoarthritis)

Arthritis is a major health problem amongst a countless number of people. One of the most common forms of arthritis, osteoarthritis, is more commonly found in adults aged over 40 years. This disease on average has an impact on the lives of every one in six people... 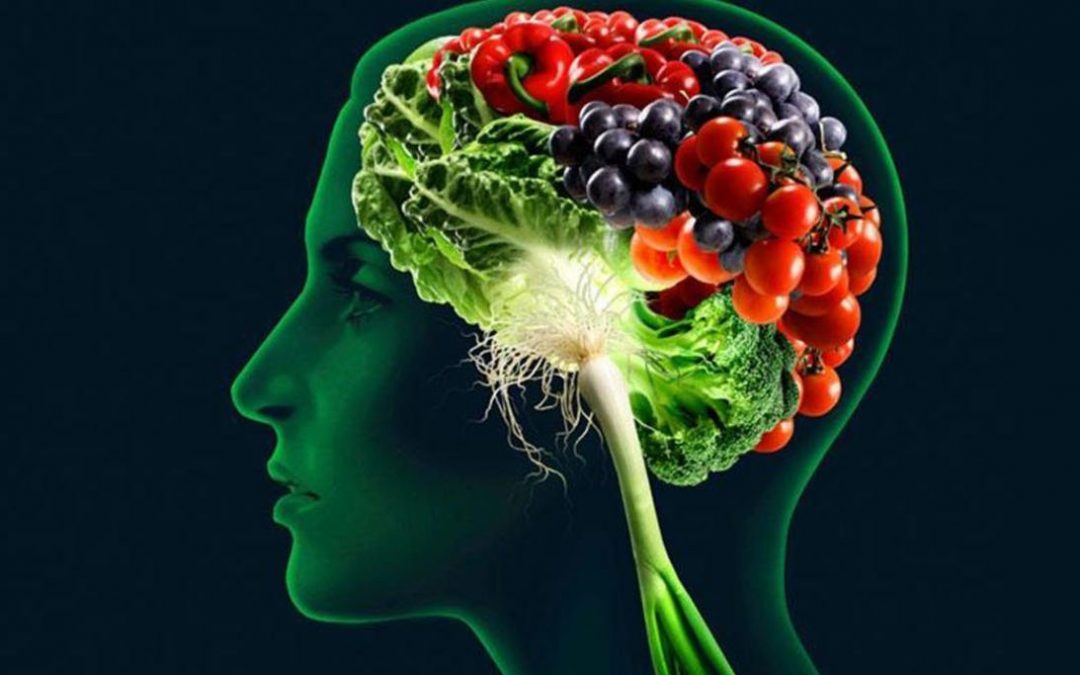 The Link Between Nutrient Intake and Depression